The main way to picture ancient official is through historical writings, along with the portrait paintings. Portrait of official follows strict rules scholars established, in order to deliver the inner nobly, while the painting job is done by skilled craftsmen. Noticeable paradigm could be found in these paintings, for instance, officials have their own style of hands, and all pointed to the hands of the Xians, this shared characteristic is the secret code scholars imprint, which brings the distinctive savour of elegance. I would illustrate the states and features of officials with the technique of the craftsmen applied when doing the portrait and the rational argument of scholars towards objects (materialist dialectics).

- Hao Liang, about “Passage from Xian to Ghost” 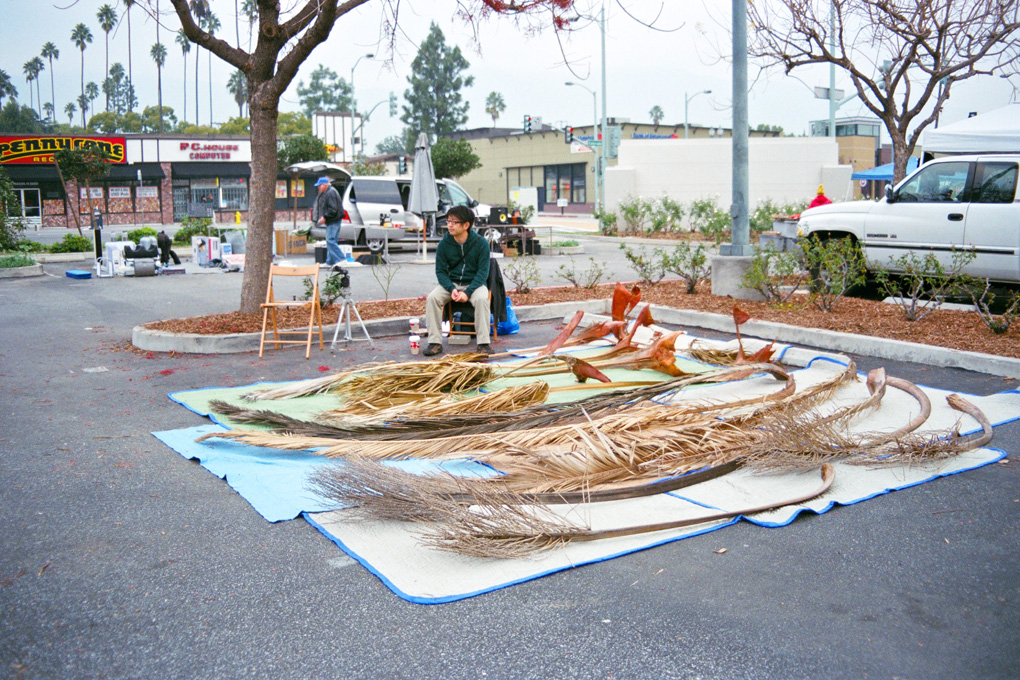 note:
This project is refer to two historical works. one is David Hammons’ Bliz-aard Ball Sale (1983), the artist was selling snow balls on the street in New York winter time. the other is legendary Japanese comic “Nowhere Man(Munou no hito)” by Yoshiharu Tsuge(1985), A cartoonist loosed his job and decided to sell stones at a river side. my question is how it would be in-between snow ball and stone? disappearing and existing, useless and functional, art and object, fabricate and found.
I rent a booth at a flea market in Los Angeles to sell palm fronds which is easily find out everywhere on a street. In the process of documenting people’s reaction, I realized that I was selling an idea or an experience or a story through palm fronds. 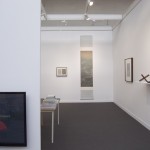 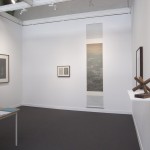 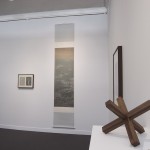 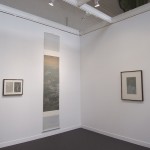 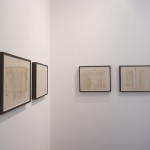 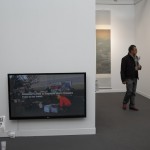 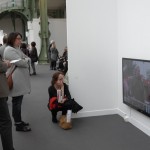 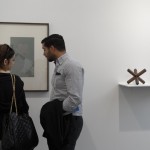 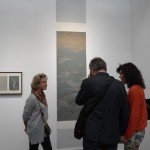 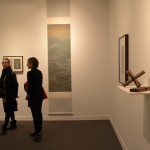 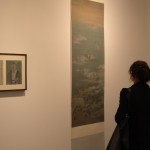 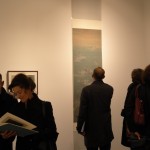